Stories from our busts


We would like to present you a few interesting stories about our busts here in this section. The stories revolve around our busts or was the occasion for ordering them. 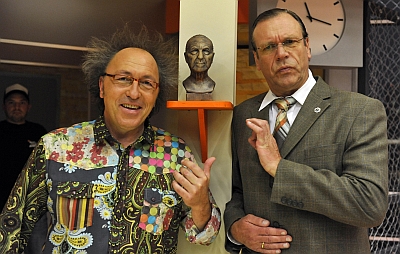 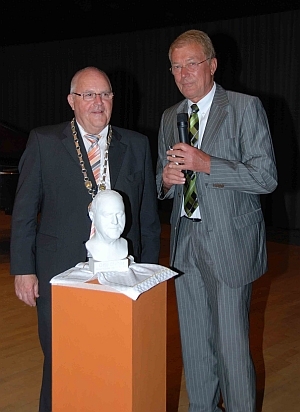 The industrial, business and trade association of Niedereschach asked us to sculpt a bust for the farewell from their long-standing mayor.
Here is a photo from the farewell speech. 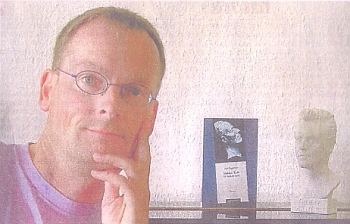 On the occassion of the appearance of the novel "Mahlers Tode" we was asked by the family of the author to sculpt a bust of Gustav Mahler.
You will find more informations to the book under www.mahlers-tode.de.
Picture: Westfälische Nachrichten 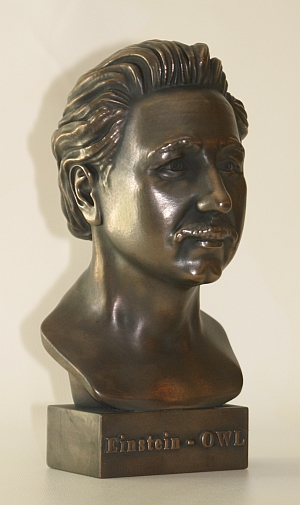 The "Einstein-OWL" was launched as a award from 5 foundations of East Westphalia-Lippe and awarded annually since 2010. The award recognizes pupils of the 10th classes which have explored or implemented innovative projects in the fields of science and technology.
EGO3D was asked to sculpt a bust of Albert Einstein as a trophy. We decided to sculpt Einstein in younger years, so that the bust fits better to of the young winners.

Here are the glad winner of the price.
Photo: Peter Gläsel Foundation 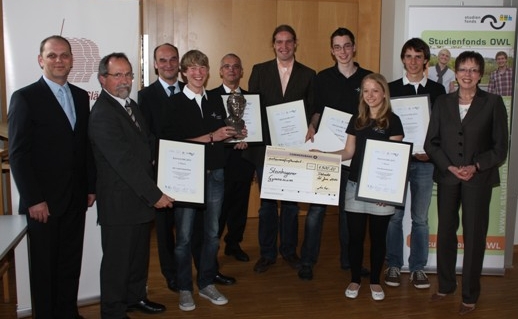 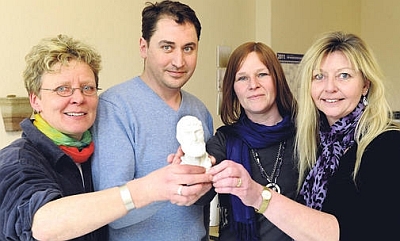 Our customer was looking for a suitable present for the inauguration of the Galen practice in Göttingen. So he asked us to sculpt the Greek physician and anatomist.

Here you see the team from the Galen practice with "our" bust.
Picture: Göttinger Tageblatt 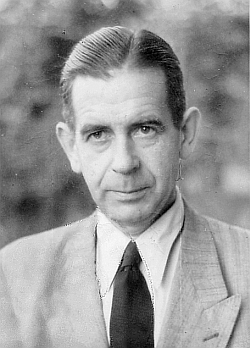 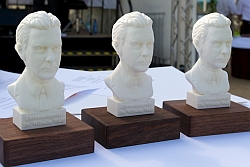 The CDU Brandenburg praised in 2011 for the first time the "Wilhelm Wolf - Ehrenamtspreis", which awards citizens who have rendered outstanding volunteer to the merits. We should sculpt a bust of Mr. Wolf from just one passport picture. The bust is then presented to the winners as an award.

Here is a photo of the awardees from 2011.     Picture: Märkische Union 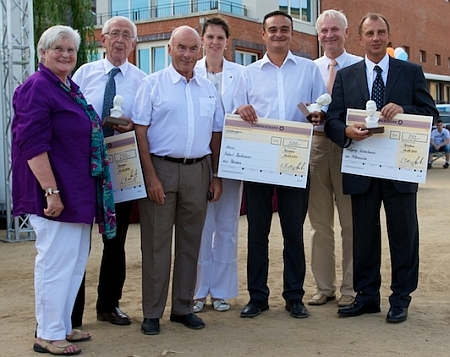 In 1988, the "King of Muschau grave" was discovered during excavations in the Czech Muschau. It is the grave of an marcomanian prince, probably a vassal of the Roman Empire, with unique grave goods. Among them there was a vessel which has a plastical illustrated of a person on the side: the Prince of Muschau. 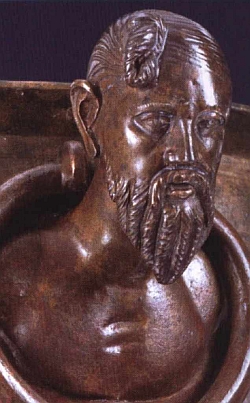 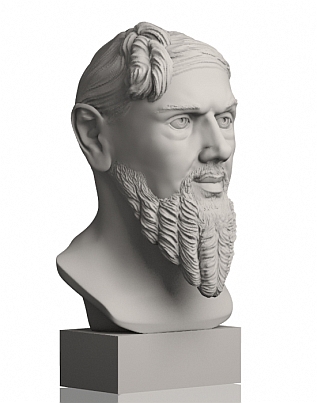 The bust of the Roman politician Cato is unique in the world and is exhibited in a museum in Morocco. Our client, a distinguished expert on Roman history at the time of Caesar, wanted to have a bust of Cato, to complete his collection. So he searched for photos of the original bust and finally found three photos, partly in the foreign literature.
We sculpted the second world Cato bust from these three pictures. This was worth to us to make a little video! Enjoy your visit.

We had sculpted for the football club Rot-Weiss-Essen the ultimate football icon: Helmut Rahn
He played for RWE eight years and was with his club DFB Cup winner and won the German championship. But most important was probably his goal for the 3-2, the final goal which made Germany to the World Cup winner in 1954.
The statuette which was modeled by us is to acquire by purchase in the RWE Fanshop. 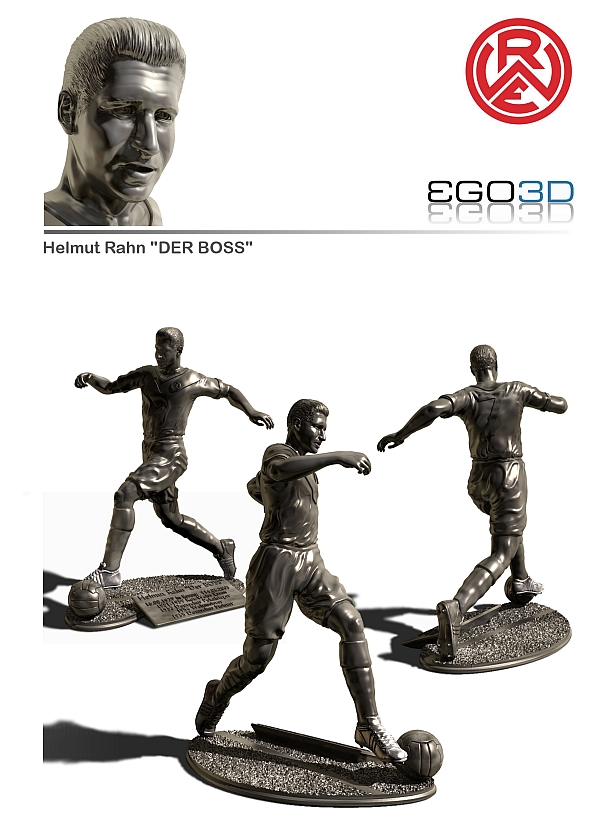